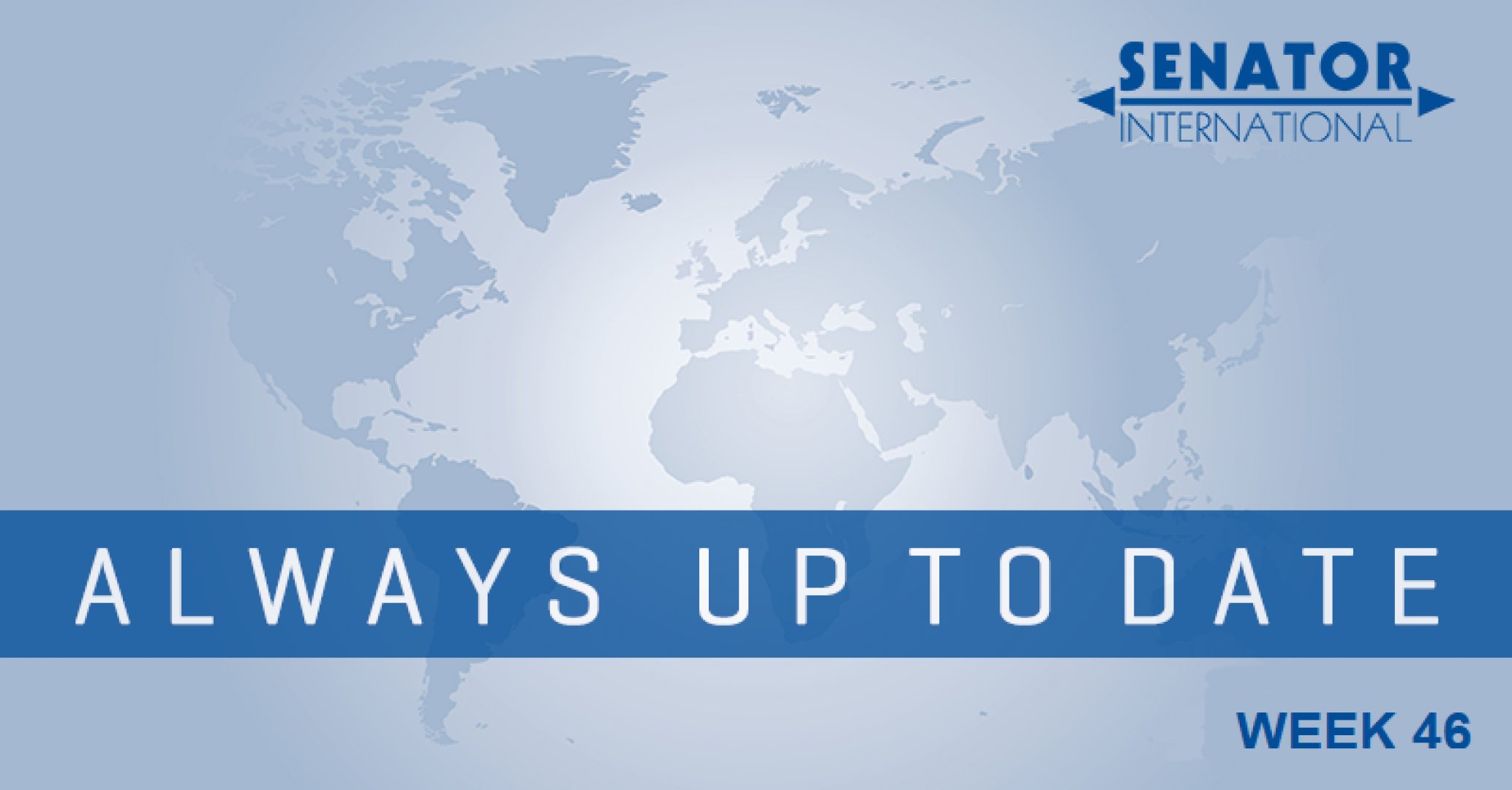 Toward the U.S., the disparity between high demand and little available capacity continues to set the tone. The start of passenger flights for vaccinated persons to and from the USA has not yet had any impact on the cargo space situation.

The difficult ground handling situation at Frankfurt International Airport (FRA) continues to cause delays. For shipments via FRA, a considerable loss of time still has to be taken into account.

The market situation remains tense. According to DVZ (Deutsche Verkehrs-Zeitung), container transport times between booking and pickup at the receiving terminal have increased by a quarter compared to 2020. On average, total transport currently takes 70 days. The serious driver for this remains the inadequate availability of empty containers. Other factors are longer transit times at sea as well as bottlenecks in terminals and hinterland transport.

For exports from Europe to Asia, the situation remains challenging: high rates, long waiting times. Available equipment remains scarce. Port congestion is having a noticeable impact on intra-Asian traffic. Large volumes of cargo are currently piling up in transshipment hubs in Southeast Asia. A lot of cargo is currently accumulating in Singapore in particular. Cargo is being unloaded without the connecting ships arriving on time. As a result, the reloading of waiting containers is increasingly delayed. In Indonesia, too, traffic jams and congestion are causing delays (source: theloadstar.com).

For imports from Asia to Europe, congested ports remain the core problem. The disruption of supply chains is accompanied by high rates and capacity bottlenecks. For the time being, the situation is unlikely to ease.

For exports from Europe to North America, Mexico and South America, the following still applies: high demand, high rate level, congestion off major US ports. In general, bookings should be placed as early as possible.

A new link was recently opened on the New Silk Road. It runs from Wuwei in Gansu province to Hamburg. Unlike other connections, it bypasses the busy Malaszewicze border crossing in Poland. Instead, trains take a different route into the EU via the Bruzgi-Kuznica corridor on the Belarus-Poland border. The transit time between China and Poland is now normally only 13 days. The new route will further increase the efficiency of rail freight transport between China and Europe (source: railfreight.com).

For Air Freight, Guarulhos (GRU) and Viracopos (VCP) airports in São Paulo are congested. In return, some airlines are again offering more passenger flights to and from Brazil. This is gradually increasing capacity for air cargo. Traffic to the LATAM region remains a bottleneck: forward planning is required.

For Ocean Freight, exports from Brazil remain the core problem. There is a lack of sufficient equipment and delays occur. For special transports - especially with reefer containers - a longer waiting time should be calculated.

Aircraft manufacturer Boeing sees the recent meeting between U.S. President Biden and China's President Xi Jinping as an "encouraging sign" for the role of the Boeing 737 MAX. For a long time, sales of the aircraft model to China were not possible. The meeting raised hopes for early orders and deliveries of the 737 MAX to the Middle Kingdom, it said. According to Boeing, China's airlines will need a total of 8,700 new aircraft over the next 20 years due to tremendous growth (source: scmp.com).

For Air Freight, rates remain at very high levels. Especially for import from China. For trade with USA, increased passenger flights provide a little breathing room thanks to additional capacity.

For Ocean Freight, the situation has improved slightly. SENATOR has increased capacities for imports from China and Vietnam. For import from Europe with LCL cargo, SENATOR's own Consol Box offers a good solution.

In Road Freight traffic, the situation at the border crossings has eased considerably. At Beit Bridge as well as at Groblersbrug-Martins Drift and Lebombo-Ressano, operations are currently running smoothly. No traffic jams have been reported at any of these borders in the last 7 days. In exchange, a new bill has been introduced in Parliament. Upon possible passage, foreign drivers will no longer be allowed to drive trucks registered in South Africa. The possible decision could drive up operating costs. Foreign drivers have so far received significantly lower wages than South African drivers.

For Air Freight, demand is currently increasing extremely. This affects both imports and exports and is driving up rates. Due to tight capacities, they are more than 30% higher than at the same time last year.

The situation at the Los Angeles/Long Beach ports remains extremely critical. U.S. Senator Alex Padilla and other local, state and federal officials spoke at the Port of Long Beach last week about the recent passage of the Infrastructure Investment and Jobs Act. President Joe Biden has since signed the bill into law. The infrastructure bill will fund a range of projects at ports across the U.S., including rail and bridge upgrades and expansions, road improvements, worker training, equipment and more (source: lbbusinessjournal.com). 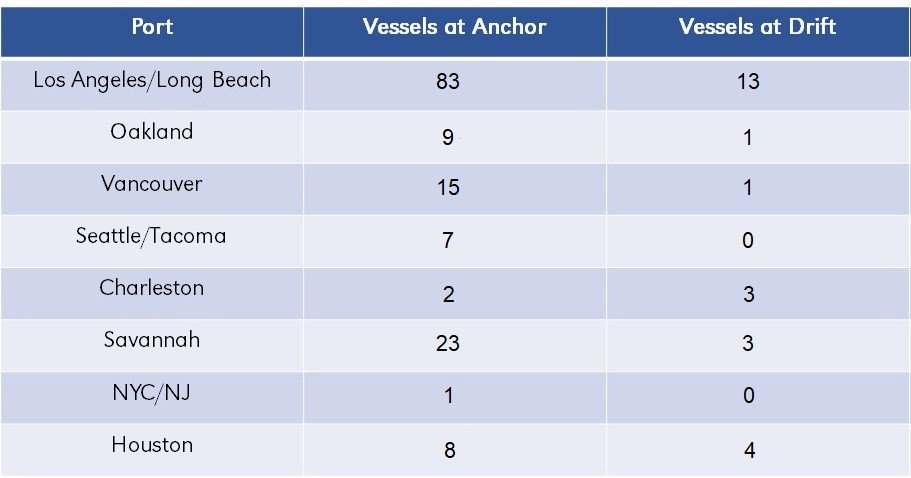 Stay UP TO DATE with SENATOR INTERNATIONAL 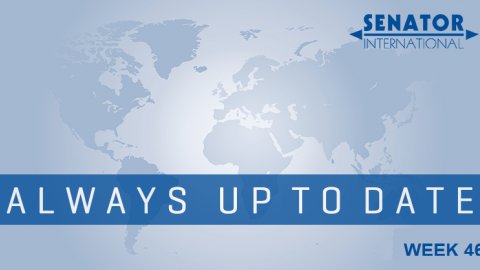